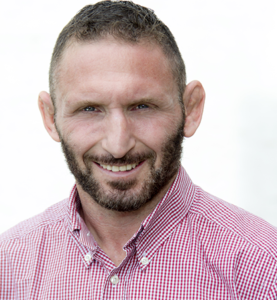 Jeremy began directing the award-winning feature documentary “The Deeper You Go,” (about a comedic stage-hypnotist endeavoring to become a self-help guru) for The Documentary Channel. He co-produced the documentary “Girls Don’t Fight” for CTV, and produced a weekly real estate TV show for Corus Custom Network. He has honed his storytelling skills by directing, filming and editing over 70 sports-oriented broadcast documentaries for international distribution including a feature length documentary on the first fighter of Indian descent competing for The Ultimate Fighting Championship.

Help Us Get This Documentary Produced! Voting Open Soon! 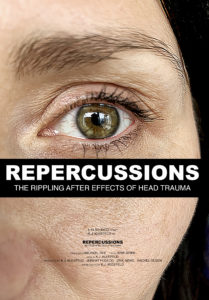